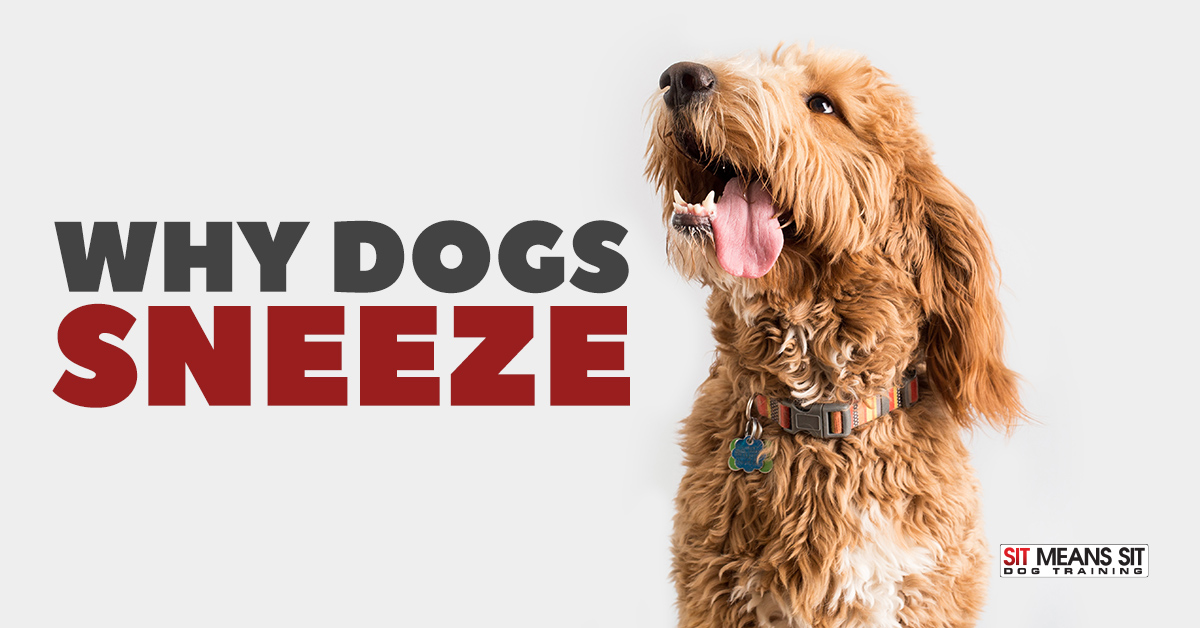 We sneeze often and its not that big of a deal! It can be caused by a lot of different things: allergies, a cold, smelling something, etc. While we don’t usually think anything of our own sneezes, hearing your dog sneeze can sometimes be a funny or alarming thing to hear. However it is very common and normal for dogs to sneeze, too. Here is all you need to know on your dogs sneezing and when (if ever) you need to be concerned.

The reason dogs sneeze is pretty straight forward and similar to us. Usually what causes a sneeze is something inside the nose irritates your pup and a part of their brain induces a sneeze as an attempt to get rid of the irritation quickly. This can be something like pollen when related to seasonal allergies. The part of the brain that induces the sneeze (the sneeze center) regulates your dog’s muscles and all other organs that are a part of a sneeze and are needed to make it happen. While a sneeze is pretty simple, the process of it happening is actually somewhat complicated. A sneeze can cause particles to move at over 100 miles per hour! Just like our eyes close when we sneeze, so do our dogs. This too is a muscle movement forced by the brain in the sneeze center.

Dogs and Their Strong Noses

As we know very well, dogs are known for their strong sense of smell. Our furry friend’s sense of smell is anywhere from 10,000 to 100,000 times more sensitive than ours. While this is great for playing, training, and hunting, it can also cause them to be more sensitive to irritation. Being sensitive to smells and allergens is one cause of their sneezes, but it can also just come from play. Many dogs curl their lips when playing with you or other dogs, which can then tickle their nose. There is generally no need to be concerned about any of these sneezes – it usually means their body is health, working correcting, and doing their job right well.

Lastly, dogs may be sneezing as a way to communicate with other dogs. Facial expressions and body language are key is dogs’ interactions with other pups. A sneeze can sometimes be a calming signal, which indicates to other pups that they want to take a break from play or slow down any play.

While seasonal allergies and playful sneezes are normal, there are some sneezes that can be concerning. If your dogs sneeze is deep and seems to be coming from the lungs (rather than from the nose and sounding like a snort), you may need to get it checked out. This could be a sign of a cold or other sickness. If your dog seems to be in pain when they sneeze or their sneezing is abnormally more frequent, you can ask your vet to check it out. There may be something obstructing their nasal passage and airway.

Hopefully now you feel more educated and aware of your dog’s sneezing and the causes. 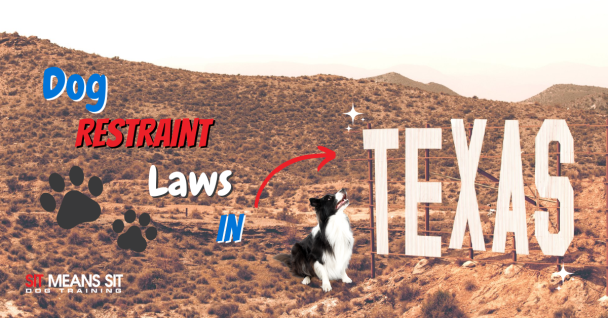 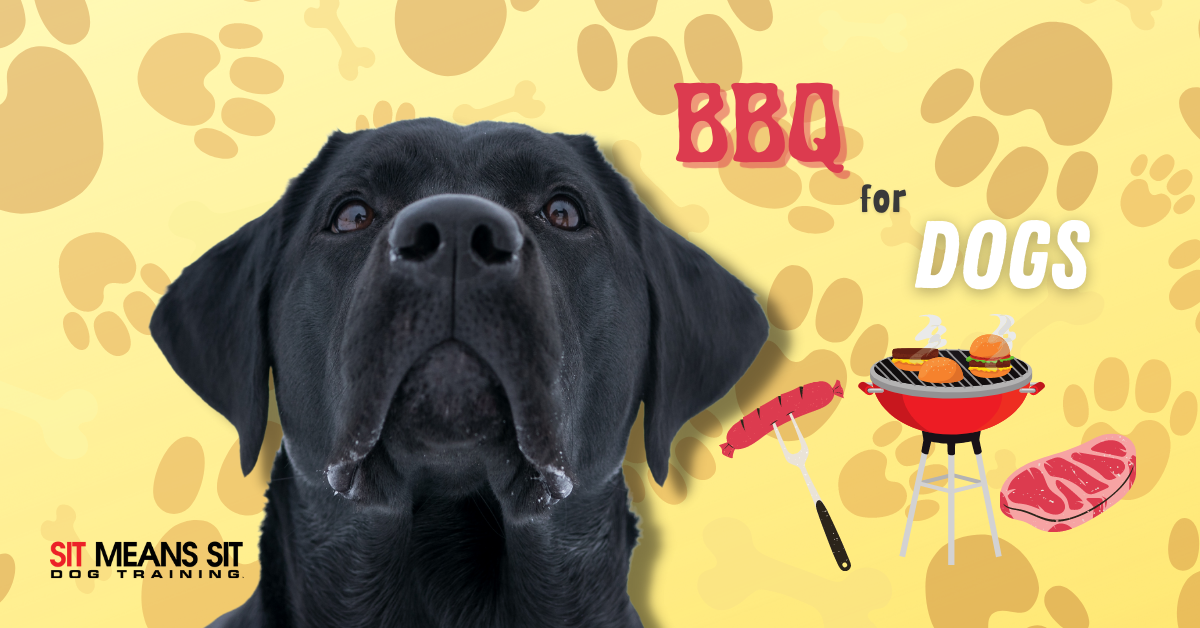