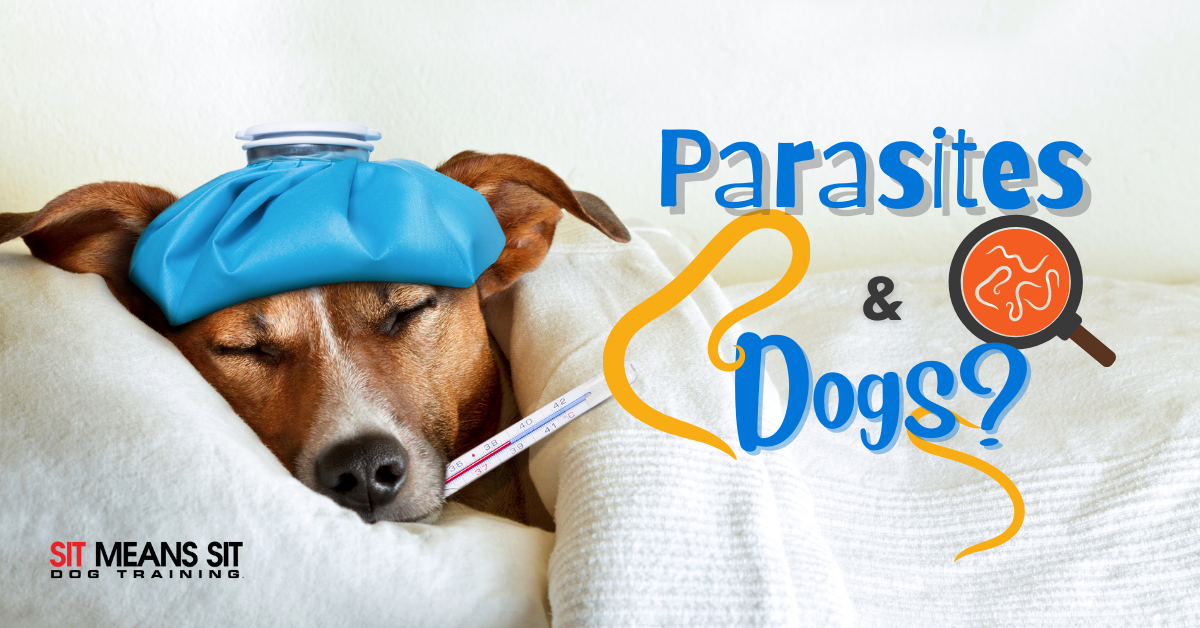 Dog parents take their furry friend’s health very seriously, which is why hearing your dog has parasites is scary and confusing. So what exactly qualifies as a parasite? Well, parasites are organisms that live on another organism of a different species. The host provides the parasite with nutrients at the expense of themself. Parasites living on dogs can become dangerous quickly, which is why it’s important to be an educated doggie owner! Read on to find out more about organisms that qualify as parasites.

When you think of parasites and dogs, you probably think of fleas, and for good reason. Fleas are small organisms that carry infection to human and animal hosts.

Fleas severely irritate human skin and can develop skin disease in dogs. Fleas also are hosts for the flea tapeworm called Dipylidium caninum. Dogs need protection to ward off fleas as they can be harmful to dogs and transmit infections that thrive in humans.

Ticks are very common parasites found on dogs since they can latch on easily and are found in many outdoor settings dogs enjoy roaming. Ticks are a cause for concern as they carry many infections due to the sucking of blood from different hosts and can even bury themselves under human skin.

Ticks are carriers of disease and often bury their heads into the skin which can lead to extreme irritation and the transfer of infection. Dog and humans alike can be affected by painful tick bites and even develop some worrisome diseases like Lyme disease, babesiosis, or ehrlichiosis.

Lungworms, or French heartworm, are caused by the worm Angiostrongylus vasorum. Mature lungworms live in the heart blood vessels. This worm can have fatal repercussions for dogs if not diagnosed and treated. Some signs of infection are coughing, vomiting, diarrhea, and blood spots on the eyes. Lungworm affects young dogs majorly as well.

Roundworms are the common spaghetti-looking organisms. Many dogs are born with some worms in their system from their mother’s milk, but ingesting too many worms can cause many health concerns down the line. Dogs poop out these worms usually (if they’re not dewormed) and the roundworms live in the environment for years, making it very important to make sure to pick up your pup’s feces!

Dogs act as carriers for tapeworms as they mature and live inside the intestines. They may pass on the infestation of tapeworms to other organisms like animals or humans. Dogs need to be regularly treated for tapeworm as they can be asymptomatic! 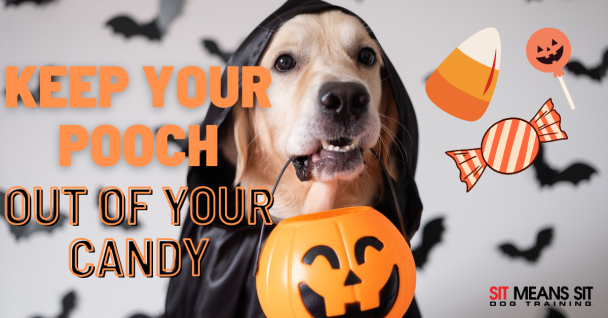 How to Keep Your Dog Out of the Halloween Candy 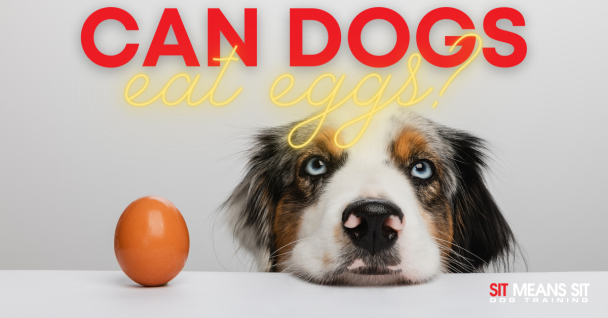