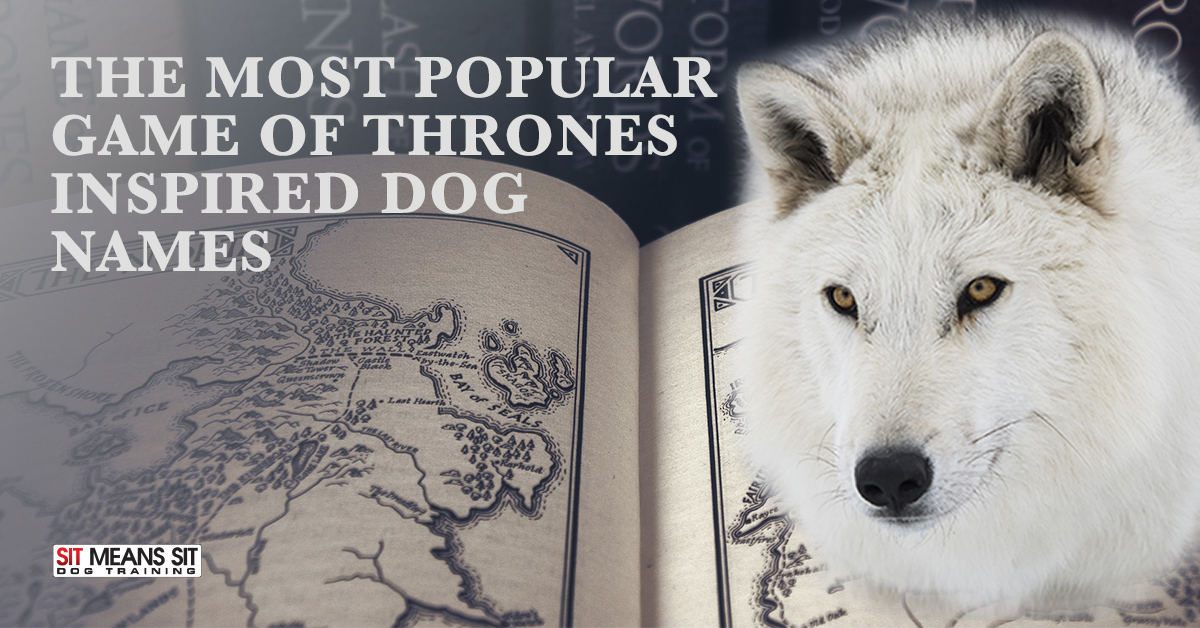 The Most Popular Game of Thrones Inspired Dog Names

The Game of Thrones series has become one of the World’s most popular series. With its season finale expected to attract more than 16.5 million viewers, it’s no wonder why the show has started to influence many parts of our daily lives. Clothing lines, Monopoly, dishware, and even Oreos have promoted advertisements with Game of Throne themes involved. It’s no wonder why it also is influencing dog names. Here are some of the most popular.

The dogs that play these wolves on the hit HBO series are actually a Northern Inuit breed. Many Game of Thrones fans have even started to adopt the breed just because it’s on the show. Here are the Direwolves names and their owners to get a bit of inspiration.

Interesting enough none of the direwolve’s names made the cut. Whatever you decide to name your pup get ready to curl up with them on the couch as you watch this immensely popular series finale. 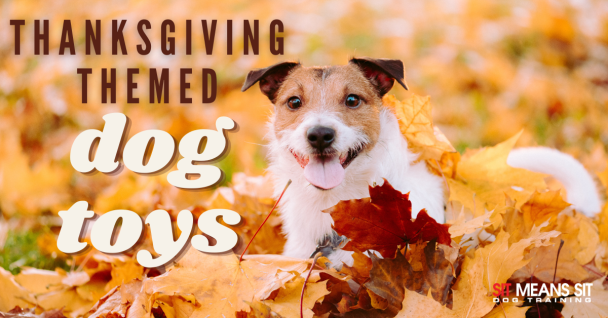 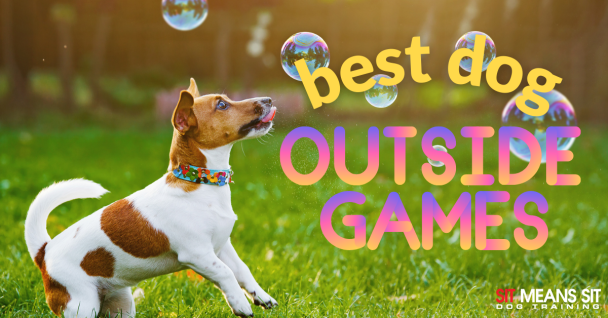 Outdoor Games to Play with Your Dog This Summer